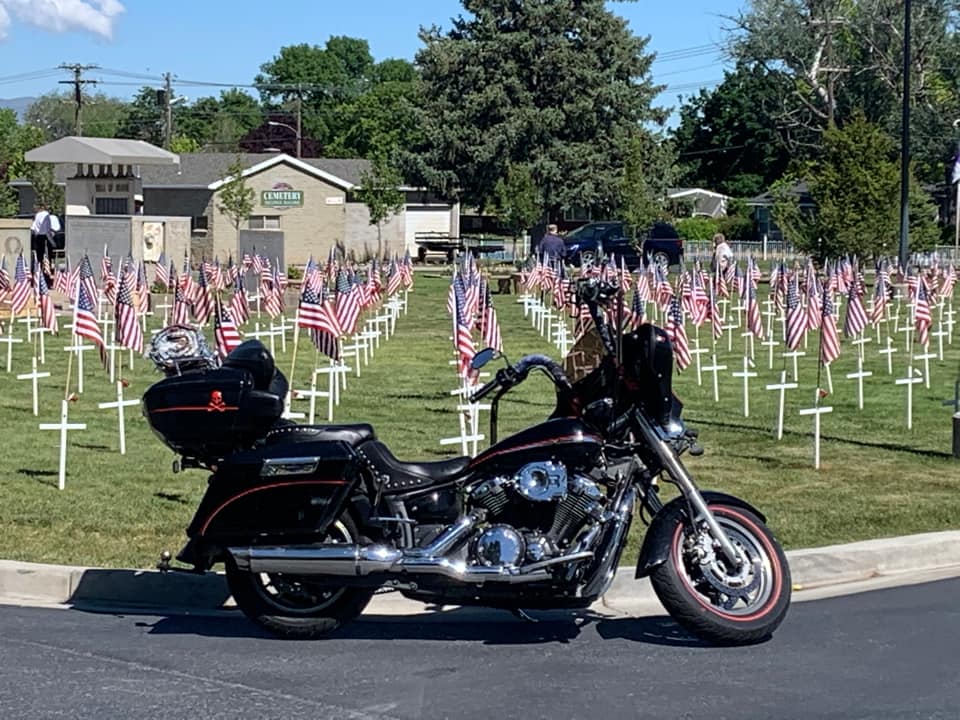 The XM Alley fundraising is for raising funds to purchase small US patriot flags that we are going to place or replace in the San Diego area where some are forgotten. 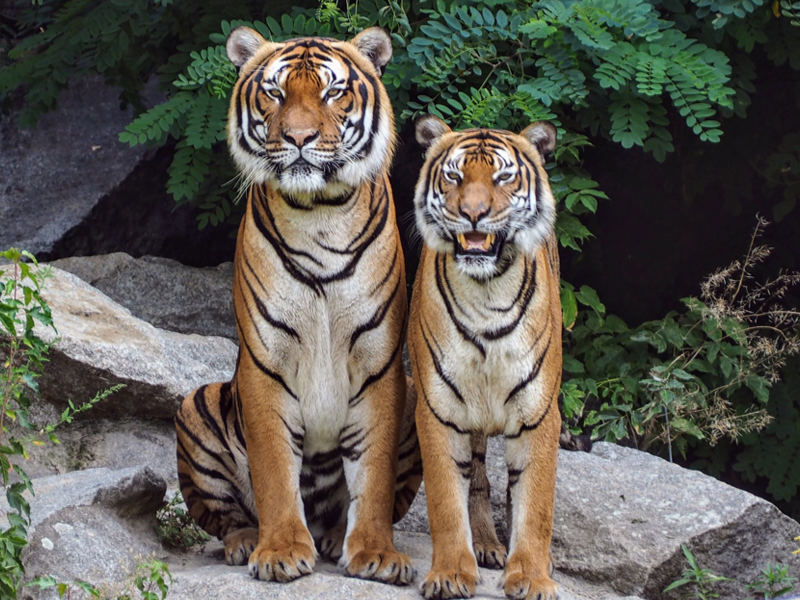 Save tigers from poachers

The Tiger range has been reduced by 93%, and 3 of 9 subspecies have already gone extinct.

XM Alley is more than a website. It is a nationwide, online movement, and Free Online Fundraising Platform for Veterans, Bikers, Animal Lovers, and Old Car Enthusiasts

It’s time to reach out!

There are millions of  Pet Owners,  Veterans,  and family members who have reached out for a little financial support during tough times. Their lives got better. You can help!

Your ticket for the: Buy 100 Patriot US Flags